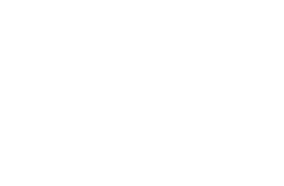 Platform for the cultural, socio-political and economic integration
of non-resident Keralites 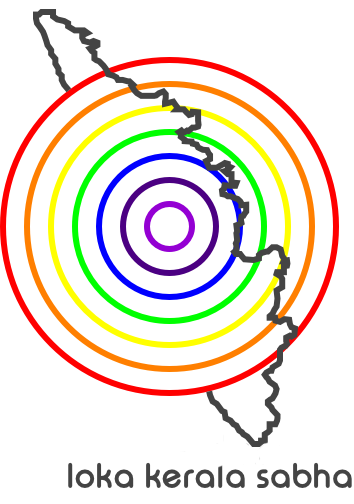 He also said that he is truly proud to point out that the first Loka Kerala Sabha that saw the participation of around 500 delegates from 27 countries formed 7 Standing committees that suggested proper recommendations to the government. The huge success of the second LKS shows that the measures taken by the government considering those recommendations have benefitted the expatriates. He also said that LKS ensures the participation of expatriates in the developmental process of the State.

Loka Kerala Sabha would continue to work out a lasting mechanism to help the State Government make relevant suggestions to the Government of India in matters related to the legal, professional and human rights issues faced by expatriates so that the Ministry of External Affairs could make more effective interventions said the Governor.

Mr Pinarayi Vijayan, Chief Minister of Kerala presided over the function. Speaking on the occasion, Mr P. Sreeramakrishnan, Speaker said that with the formation Loka Kerala Sabha, the objectives of the LKS went beyond being an investors’ meet and Kerala became a model to the world. He also added that, this platform enabled NoKRs from across the world to come together and share their unique experiences.

Mr Pinarayi Vijayan, Chief Minister of Kerala while delivering the presidential address at Loka Kerala Sabha (LKS) said that the LKS will hold discussions to ensure the welfare and quality of life of Non-Resident Keralites (NoRKs).

He also added that the Sabha will be a venue for comprehensive discussions regarding the problems faced by expatriates, their startups, dividend bond, Pravasi remittance, Pravasi Chitti, etc.

The Minister said that it is good to discuss a draft bill on Loka Kerala Sabha and also reminded that the State Assembly has all the power to accept, improve, add or change the discussed bill.

Loka Kerala Sabha is a platform that unites Malayalis around the world. The expatriates’ have a clear vision of the future of Kerala. And this event has become a platform to share their vision. Now we can see a quality transformation in the correlation of expats and Kerala society. The Government of Kerala provides them with aid for financial investments in any fields that they prefer. They will also have the rights to evaluate the progress of these projects and can take part in the developmental process of Kerala said, the Chief Minister.

A forum like Loka Kerala Sabha is inevitable in ensuring that the contributions and potential of the NoRK community is utilized for the development of the state.

Vasantholsavam 2019 – 2020 (Spring fest 2019 -2020), organized as part of the second Loka Kerala Sabha (World Kerala Assembly) was inaugurated by the Honorable Chief Minister of Kerala, Shri. Pinarayi Vijayan. The fest is held at Kanakakunnu and Suryakanthi auditoriums from 10 AM to 8 PM every day until 5 January 2020. This spring fest at the capital city of Kerala is endorsed by the Kerala Tourism Department and DTPC of Thiruvananthapuram.

About 20,000 plants are imported for the exhibition from the garden city of Bangalore. The main attractions of the fest are the flower models of Sabarmati Ashram and Jatayu Park setup by the flower decor experts from Bangalore.

Besides Tourism department, other departments like Forest and Agriculture department, agencies and private companies have also set up stalls and are actively taking part in Vasantholsavam.

The second edition of the Loka Kerala Sabha convention will be held at the Legislature complex here on 2019 January 1, 2 and 3. A meeting of the organising committee chaired by Chief Minister Pinarayi Vijayan here on Thursday formed various subcommittees for the conduct of the session. It was also decided to conduct an overseas employers conference and a job fair in Kochi on December 7. International seminars on migration have been planned in Thiruvananthapuram, Ernakulam and Kozhikode districts.Open fora, seminars, workshops and cultural programmes would be conducted as a precursor to the convention.

Kerala’s people and its culture have travelled beyond borders, and to every corner of the world, fostering their assimilation and integration with the rest of the world.